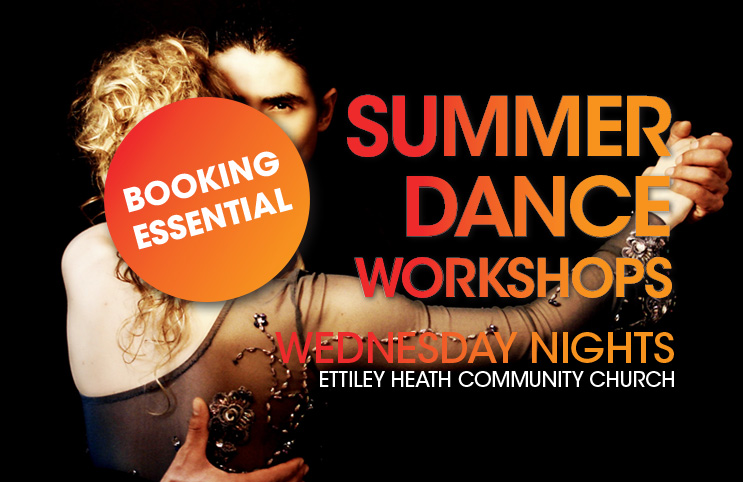 *includes discount for payment in advance 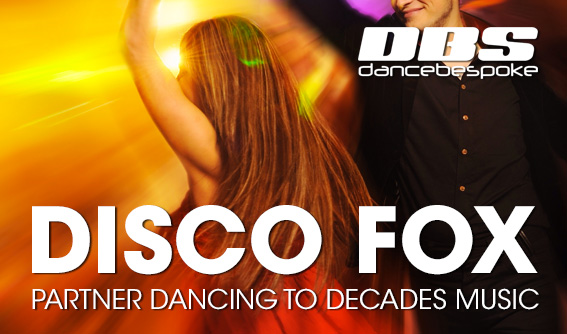 CANCELLED – Due to low numbers Discofox is a partner dance born during the improvisational social disco dance scene of the mid-1970s, evolving in Europe whilst “The Hustle” emerged in the United States. Both dances were greatly influenced by Saturday Night Fever.

In various regions it is also known under different names: Disco Hustle, Swing Fox, Disco Swing, and Rock Fox. It is very popular in European countries and becoming increasingly popular in Russia. 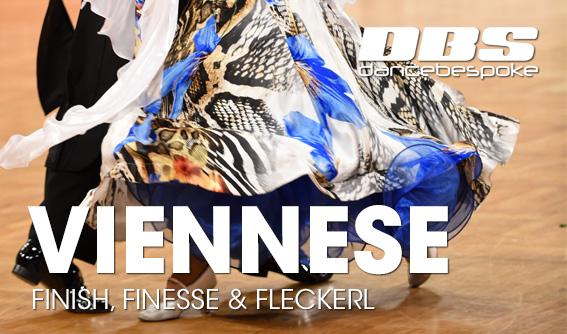 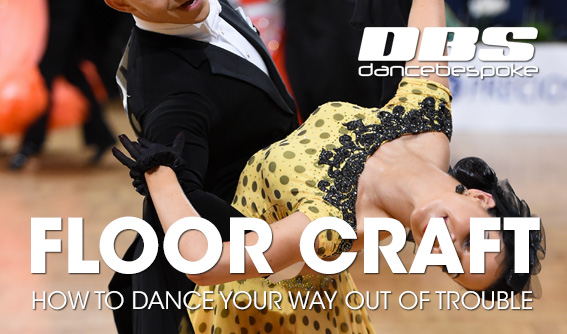 CANCELLED – Due to low numbers Floor craft is a necessity when dancing on a crowded floor, but is also the umbrella term we use to describe how dance couples use the full floor in order to enhance their competitive performance.

Outside of your regular dance class, it can be tricky to know how to over/under turn figures or alter your rhythm and timing; which sometimes means adapting your routine. Floor craft is using the figures and routines that you know, to navigate your way around the floor.

Developing your technique and floor craft is essential for confidence on both a social and competitive dance floor. 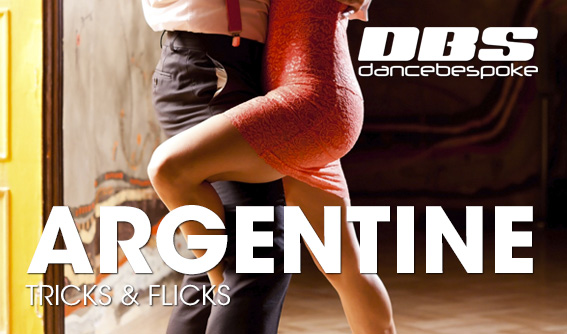 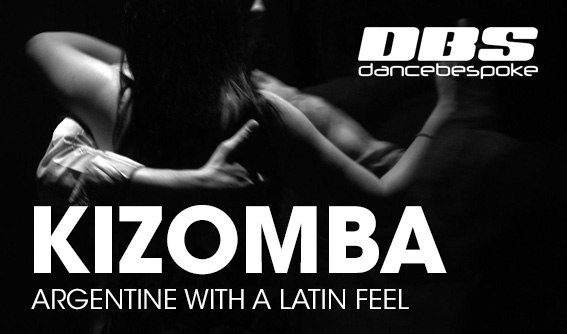